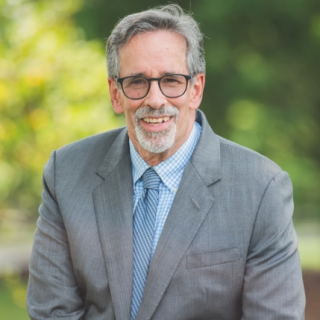 Richard Schall is an employment lawyer who has represented individuals in virtually every facet of employment law, including claims involving race, sex, age, and disability discrimination, reasonable accommodation, the Family Medical Leave Act, wrongful termination, breach of contract, retaliation and non-compete agreements. In every year since 2005, he has been named by his peers to the list of “Super Lawyers” in New Jersey in the field of employment litigation-plaintiff, and has also been honored, in every year since 2009, as among the “Best Lawyers in America” in the field of labor and employment law in New Jersey. As a highly trained trial lawyer, Mr. Schall has tried numerous cases to successful verdicts on behalf of his clients. He has also appeared before the New Jersey Supreme Court in a number of critical cases involving issues of employment law. Along with partner Patricia Barasch, Mr. Schall successfully brought the case of Seiden v. Marina Associates, the very first case in the State of New Jersey to clearly address the proper legal framework for analyzing reasonable accommodation/disability discrimination cases. He also represented the plaintiff in the case of Maw v. Advanced Clinical Communications, Inc. (ultimately decided by the Supreme Court), which challenged an employer’s right to fire an employee simply because she refused to sign an overbroad non-compete agreement.