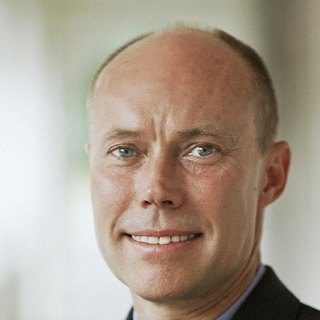 Richard S. Lundin's dream of becoming a Washington D.C lawyer started far from the nation's capital, working part-time as a litigation assistant in Phoenix Arizona. It was at Arizona State that Rick graduated with a degree in finance, and later George Washington University where he earned his Juris Doctor. It was also during this time that he worked for federal judge, the Honorable Charles R. Richey, who left a strong impression on Rick's early legal career. It was 1994 when Rick was hired by James Nickelsporn, who later invited him to be his law partner, forming Nickelsporn & Lundin, P.C.