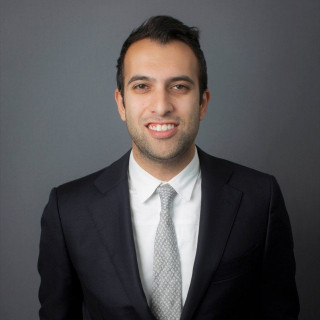 Rahman Popal is the owner of the Law Firm for Tenant Rights.

Rahman represents tenants throughout California facing unfair housing practices, including wrongful/constructive evictions, uninhabitable and dilapidated premises, including water leaks and mold issues, landlord harassment, lockouts, landlord retaliation, discriminatory housing practices, live/work units, and illegal rent increases, among others. He has counseled and represented thousands of tenants facing complex legal challenges. Prior to founding the Law Firm for Tenant Rights, he practiced for five years as an associate attorney with a prominent tenant rights firm in San Francisco. He is a dedicated volunteer with local tenant unions across the Bay Area.

Prior to practicing tenant law, Rahman was awarded a fellowship from Human Rights Advocates and represented detained undocumented immigrants seeking release on bond. He practiced deportation defense for over a year, and represented undocumented immigrants before the San Francisco Immigration Court and federal Board of Immigration Appeals. In 2014, he presented at the 25th Session of the Human Right Council at the United Nations in Geneva, Switzerland. Since 2015, he has served as an adjunct professor with the University of San Francisco’s Moot Court Program.

Costa Hawkins and the future of rent control
Daily Journal
2018

We are pleased to announce that our client, who was forced out of her San Francisco apartment with a 315% rent increase, was awarded a $400,000 settlement in a wrongful...

San Francisco Landlords May Have Wrongfully Evicted Hundreds of Tenants

San Francisco Landlords May Have Wrongfully Evicted Hundreds of Tenants