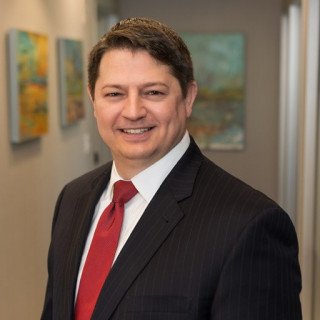 Peter concentrates his practice in workers’ compensation and mediation, representing the rights of injured workers. Peter obtained his undergraduate degree from the University of Virginia in Charlottesville, VA in 1999. He was commissioned as a Special Agent for the United States Secret Service 2000. Peter was assigned to the New York Field office, and served in both special protective and investigative missions for the U.S. Department of Treasury and the U.S. Department of Homeland Security while he was an agent. Peter returned home to South Carolina to attend law school and received his law degree from the University of South Carolina School of Law in 2007. Peter has represented clients in hundreds of workers’ compensation trials, including appeals before the South Carolina Supreme Court. Peter has argued and litigated all types of disputed workers’ compensation matters, including occupational exposure, repetitive trauma, brain injuries as well as workers’ compensation matters that involve third party liens and subrogation claims. Peter is also a certified Circuit Court Mediator in South Carolina.