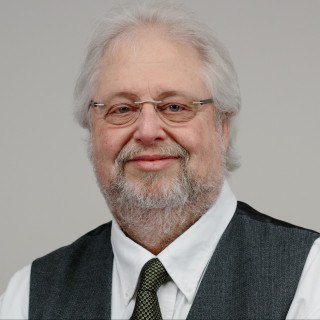 U.S. Immigration and Nationality Law, including:

• representation of adoptive parents throughout New Jersey;
• processing of routine and complex cases involving the interrelationships between the U.S. Immigration Laws and the New Jersey adoption statutes;
• processing of petitions with the U.S. Citizenship and Immigration Services for immigration and naturalization of eligible foreign born children.

Mr. Gilbert maintains his law offices in Parsippany, New Jersey. This location is easily accessible from several major highways, including Routes 80, 287, 46 and 10, and provides convenient access to the various offices of the U.S. Citizenship and Immigration Services in New Jersey, as well as to ten state courthouses. Due to the Federal nature of immigration and nationality law, Mr. Gilbert is able to offer his services and experience in these fields to clients throughout the U.S.