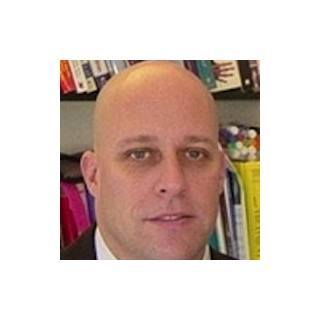 Paul Djurisic, born and raised in Chicago Illinois, is a graduate of the University of Illinois – Urbana with honors in economics. He obtained his Juris Doctor from DePaul University in 1991. Following graduation, he did a six month internship with United States District Court Judge George M. Marovich, and then began his legal career as General Counsel for a professional golf tournament operations company. He spent the next 14 years practicing immigration with his own boutique immigration practice before merging with Chicago’s largest immigration firm in April, 2007. He was the 2006-2007 President of the Serbian Bar Association of America, and is a member of the American Immigration Lawyers Association. He relocated to Scottsdale, Arizona where he is principal of his own boutique immigration law practice. He is licensed in Illinois, the 7th and 9th Circuit Court of Appeals and the United States Supreme Court. During his 22-year immigration law career, he has handled thousands of immigration business and litigation matters across the globe.