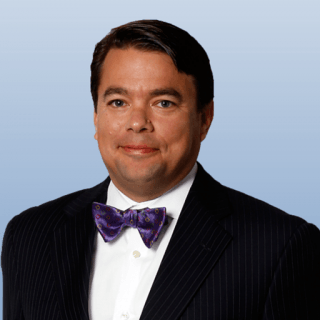 I am a versatile and dynamic trial attorney, and have built a solid track record of litigation success in personal injury, medical malpractice, products liability, wrongful death, and brain injury cases. Since 1999, I have represented my clients in a diverse array of federal and state court cases and have consistently obtained favorable results for them, whether in the courtroom or the negotiating table. I am a motivated and articulate professional who thrives in the courtroom setting, excels at client rapport, and deftly manages cases from inception to trial or settlement. My proven case record includes a record verdict in Essex County of $1.632 million in a medical malpractice case involving the wrongful prescribing and administering of the antipsychotic drug, perphenazine, which negligence resulted in my client developing an irreversible, painful and disfiguring neurological disorder, Tardive Dyskinesia; a $780,000 settlement in a medical malpractice case involving a missed diagnosis of autoimmune hepatitis, which negligence resulted in cirrhosis of the liver and ultimately death; and many other verdicts and settlements in the hundreds of thousands of dollars. My very first case tried before a jury, just three months after becoming an attorney, was against a large defense contracting corporation which had been designing and manufacturing carbon fiber spokes for bicycles through its subsidiary corporation. It was proven at trial the carbon fiber spokes had been defectively designed, that the corporate defender had knowledge of the defect, and that it failed to warn. It was shown that when one or more of the spokes loosened, the spokes would catastrophically fail, which happened to my client, who was severely injured while competing in a triathlon in the Bahamas. The jury returned a substantial verdict for my client. Ever since my involvement in that case, I have devoted my practice to helping those injured by negligence or recklessness.