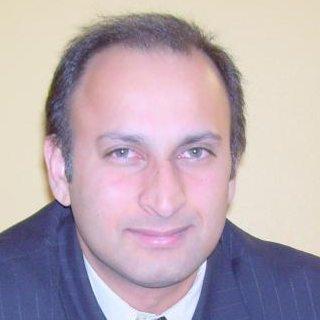 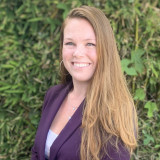 Mr. Gill graduated from San Luis Obispo High School as a Valedictorian. He obtained his Undergraduate training at the University of California, Santa Barbara. At U.C. Santa Barbara, he majored in Law & Society and Religious Studies, and was awarded the prestigious Dean's Honors in Fall 1989 and in Spring 1992.

Mr. Gill is admitted to the State Bar of California and the United States District Court for the Central District of California. He is a member of the Ventura County Bar Association. He is licensed to practice in all the courts of California, as well as the federal courts.