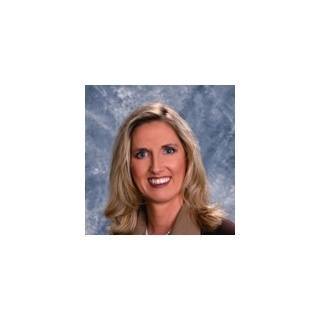 Michele B. Brown is an attorney licensed in the State of California and the United States District Court for the Southern District. She is a Certified Specialist in Family Law and she handles complex family law matters, including dissolution of marriage actions with business valuations, income analysis and financial litigation, custody, move-away and psychological evaluations, as well as pre-marital agreements, post-marital agreements, post judgment matters and enforcement actions. Ms. Brown cares deeply about the law and her clients. It is for this reason Ms. Brown is actively involved in family law legislation and politics. Michele Brown was selected as a Southern California Super Lawer for 2014 and one of San Diego County's Top Attorneys for 2007, 2009, 2010, 2011, 2012 and 2013. Ms. Brown obtained her Juris Doctor from the University of San Diego School of Law in 1994, where she received the 1994 Award for Excellence in Trial Advocacy. She obtained a Bachelor of Arts in Political Science, with a Minor in Spanish, from the University of California, Riverside in 1989, and as a Rotary International Scholar, she studied Politics and French at Macquarie University in Sydney, Australia Ms. Brown was admitted to the State Bar of California and the Federal District Court for the Southern District in 1994 and she became a Certified Specialist in Family Law in 2002. She is the an Advisor for the Executive Committee of the State Bar of California, Family Law Section (FLEXCOM), and works in Affirmative and Developing Legislation.She was formerly an elected member of FLEXCOM and Chair of Affirmative Legislation. She is on the Board of Directors for the Association of Certified Family Law Specialists and is Vice-Chair of Legislation. She is also on the Board of Directors for the Association of Family and Conciliation Courts-CA Chapter (AFCC), where she works with family law judges, attorneys and mental health professionals to assist children.

Association of Certified Family Law Specialists
Board of Directors; Vice-Chair of Legislation
2014 - Current

Solving the Puzzle Together: An Interview with Drew Liebert
State Bar of California, Family Law News