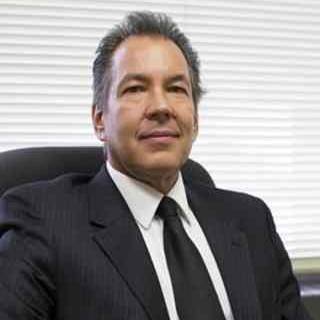 Mr. Nidoh handles all aspects of divorce proceedings, including valuations, distribution of assets, custody/parenting time, domestic violence matters and support issues. He has handled many complex matrimonial matters, including a case which was tried to a conclusion in which he represented a parent who was successful in keeping the other parent from removing their son from New Jersey to Florida.

Additionally, Mr. Nidoh also handles municipal court and domestic violence matters; he is a seasoned litigator who practices in many counties throughout New Jersey. Outside of the office he enjoys spending time with his family, cycling and reading.