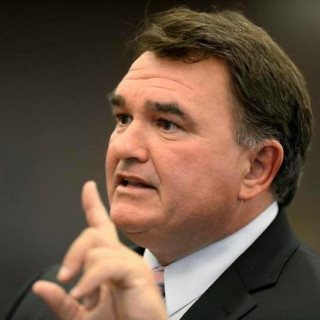 Michael Molfetta is former prosecutor and a renowned litigation attorney who has been practicing for almost 30 years.
1. Mr. Molfetta has been lead counsel in hundreds of criminal jury trials.
2. Mr. Molfetta has been lead counsel in several civil jury trials, and has conducted hundreds of depositions.
2. He has represented individuals and multinational corporations in both State and Federal Court.
3. Mr. Molfetta has handled cases in California, Nevada, Arizona, Colorado, Idaho, Illinois, Florida, Texas, New York, New Jersey, Canada, Mexico, and Italy.
3. Mr. Molfetta also has extensive experience representing professional athletes and “high profile” clients. He has appeared as a legal expert and also as a legal correspondent on every major network and was a regular on ABC’s World News Tonight, and ABC News Magazines. He was a legal analyst during the prosecution of Kobe Bryant, Michael Jackson, and Scott Peterson. He has also appeared on Larry King Live, Nancy Grace, Dateline, 20/20, and Geraldo Rivera to name a few. He has co-written several television scripts as well and was at one time represented by The William Morris Agency.

The Law Offices of Michael A. Molfetta
Current