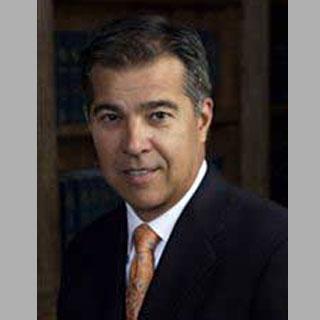 Mr. Padilla is a graduate of the University of San Diego School of Law in 1975. He initially practiced law with the San Diego firm of Higgs, Fletcher & Mack, specializing in Civil Litigation. From 1984 until the foundation of his practice with Scott O’Mara in 1999, he was a Plaintiff’s personal injury specialist and a partner with Thorsnes, Bartolotta, McGuire & Padilla. Mr. Padilla has been trial counsel in numerous significant tort cases involving automobiles, construction accidents, product liability, mass tort, railroad and aviation actions resulting in wrongful death and/or major personal injuries. In 1996 and 2010 his trial lawyer peers awarded him an Outstanding Trial Lawyer Award for his achievement in the Olsen v Regents and Creed v El Pollo Loco cases. In 2012 he obtained a $2,098,000 verdict in the Imperial Valley for a 59 year old who suffered a herniated L5-S1 disc. $1,280,000 of this verdict was for non-economic damages. In the field of consumer protection and unfair business practices, he was published in the case of Brown v. MCI. The Ninth Circuit Court of Appeals held that billing collections outside of the FCC Tariff were a violation of the Communications Act and subject to class action litigation in the United States District Court.

What does a personal injury lawyer do?

What does a personal injury lawyer do?

Is going to the emergency room necessary after an accident?

Is going to the emergency room necessary after an accident?

Is it important to know how long a firm has been practicing law?

Is it important to know how long a firm has been practicing law?