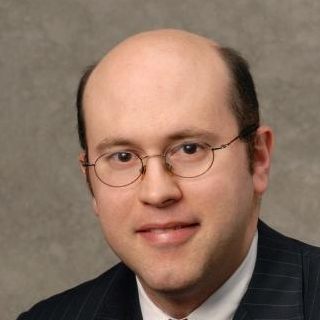 He is a Trustee of the Philadelphia Bar Foundation (currently Chair of the Grants Committee), Vice President of the Board of Directors of Temple Beth Hillel-Beth El and the Immediate Past President of the Temple Law Alumni Association. He is an active member of the Temple American Inn of Court, the International Visitor's Council of Philadelphia and the Rutgers Club of Greater Philadelphia. He was recently elected a Committeeman in Lower Merion Township and is active in local, state and national politics. He is a member of the Litigation Sections of the American Bar Association and served as the Financial Secretary of the Young Lawyers Division of the Philadelphia Bar Association.

He handles numerous pro bono matters on behalf of the Society Created to Reduce Urban Blight (SCRUB), Support Center for Child Advocates and Philadelphia Volunteer Lawyers for the Arts. He recently was selected by his peers in the Pennsylvania Law Weekly and the Legal Intelligencer as a "Lawyer on the Fast Track". Mr. Adler has received a BV rating from Martindale-Hubbell. In 2005, 2006 and 2011, he was recognized by the publisher of the Pennsylvania edition of Super Lawyers magazine as a Rising Star, an honor given to the top 2.5 percent of attorneys in the Commonwealth who are 40 years old or younger or in practice for 10 years or less.