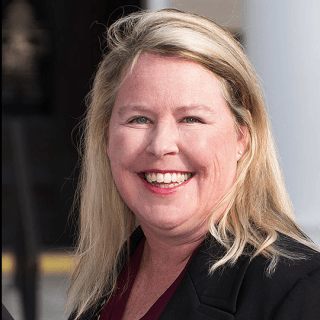 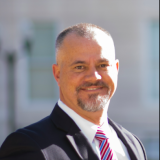 This attorney really is the total package. She has more jury trial experience than 90% of the lawyers that are licensed in the state of Florida. She is also bilingual and presents very well in front of a jury. Her jury trial results and sell them at values exceed most and some are in the astronomical region. This is a testament to her skill set and talents.
Read All Lawyer Reviews
Badges
Claimed Lawyer ProfileOffers Video ConferencingSocial MediaResponsive Law
Biography

Melodie López has been practicing law since 1994. She began her career trying criminal cases at the Public Defender’s Office and then the State Attorney’s office. After that, she began practicing civil litigation, and in 2009 opened the law firm of López and Humphries, P.A. with her partner Kevin Humphries. Melodie has tried over one hundred jury trials during her career in many jurisdictions, including Polk, Hardee, Highlands, Hillsborough and Dade County. She has litigated multiple complex criminal cases, and in the civil arena, commercial truck accidents, auto accidents, and multiple premises liability cases.

Melodie has been featured several times on Nancy Grace, CNN, and also the O’Reilly Factor on Fox. She has also been interviewed by all of the local television networks, including Bay News 9, Fox 13, ABC, NBC, Univision, the Lakeland Ledger, the Orlando Sentinel, and the Tampa Tribune.

Melodie has served twice on the Florida Bar Grievance committee and was appointed chairperson both times. She was also appointed by the Governor to serve on the Judicial Nominating Commission for Polk County. She is currently a board member of the Lakeland Bar Association, a member of Polk County Trial Lawyers Association, and frequently volunteers for community events for veterans and children. She has also coached her children over the years in baseball and soccer.

Attorney Melodie Lopez on what you expect from an auto accident attorney.

Do You Have Experience With Trucking Accidents?

Attorney Melodie Lopez on the firm's experience in trucking accidents.

Will You Be Honest About My Personal Injury Case?

Attorney Melodie Lopez on being honest about your personal injury case.

Who Do I Trust After An Accident?

Attorney Melodie Lopez discussing who to trust after you have been in an auto accident.

My child was in a wreck. I feel overwhelmed.

Attorney Melodie Lopez describing what it is like to be overwhelmed after an accident.