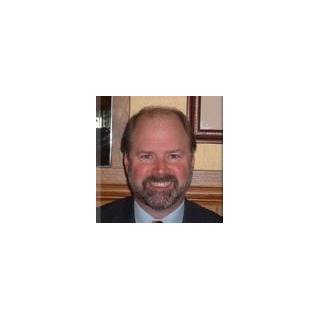 Since 1986, Attorney Martin E. Jackson has been representing railroad workers and their families. Mr. Jackson has represented, counseled, and tried lawsuits for thousands of railroad workers in more than 30 states, and in federal courts across the country. He is a member of numerous associations including the Bar of the United States Supreme Court, the South Carolina Bar, the Texas Bar, the Colorado Bar, and the Nebraska Bar. In addition, Attorney Jackson is a member of the American Association for Justice and the Colorado Trial Lawyers Association. To find out about retaining the representation of Attorney Jackson, do not hesitate to contact The Law Offices of Martin Jackson, P.C. today.