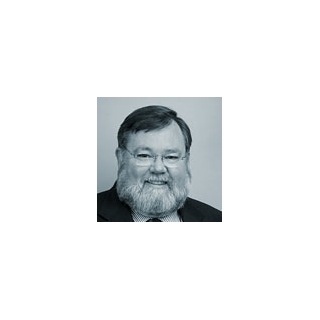 Larry Cary is a Founding Member of Cary Kane LLP. He has practiced labor, employment and employee benefits law for nearly 25 years. He has been involved with the American labor movement for over 35 years. Prior to co-founding the firm, Mr. Cary was the senior partner in the labor department of Vladeck, Waldman, Elias & Engelhard, PC., where he represented unions and benefit plans for 17 years. He also previously served as in-house general counsel to the Amalgamated Service and Allied Industries Joint Board, ACTWU, and its benefit plans.

Mr. Cary is active in a number of organizations. He has served since 1983 as a member of the advisory board of the Robert F. Wagner Labor Archives, which is an internationally-respected labor history archives. He is the Treasurer of the Workers Defense League, Inc., which provides free representation to claimants at unemployment compensation insurance hearings in New York City. He serves pro bono as counsel to the New York Committee on Occupational Safety and Health, which is the leading organization in New York City promoting safe and healthful workplaces. For ten years he was the President of the Cornell University Adjunct Faculty Federation, Local 4228, NYSUT, AFT, and a delegate to the New York City Central Labor Council. Mr. Cary served on the Executive Board of the New York Labor History Association for ten years and was its President in 1985-1986. As a result of his efforts, in 1986 Governor Mario M. Cuomo proclaimed May to be "Labor History Month" in New York State.

Brooklyn College of the City University of New York
1975