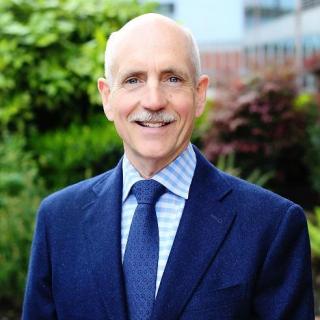 Firm founder Larry Lehmbecker was raised in Renton, Washington. He graduated from the University of Washington in 1983 and University of California Hastings College of the Law in San Francisco in 1986. Upon graduation, Larry decided he wanted to serve the people with whom he grew up. He moved back to the Seattle area and opened a general law practice providing legal services such as family law, estate planning, small business consulting, personal injury and workers’ compensation. However, he soon learned that the work he found most compelling was representing people who were injured in accidents. Often in desperate need of assistance to rebuild their lives, Larry changed his practice to an injury law firm in 1990 and has focused on Bellevue personal injury law ever since. Larry has progressive values and a desire to ensure his firm does its part to promote diversity and social equity. Lehmbecker Law is a leader in Washington State, equally serving all members of the diverse community. Six members of our firm are bilingual in Spanish. Larry is a 20-year Eagle member of the Washington State Association for Justice the oldest and largest civil justice advocacy organization in the Pacific Northwest. Larry also owns Vin du Lac Winery in Chelan, WA.