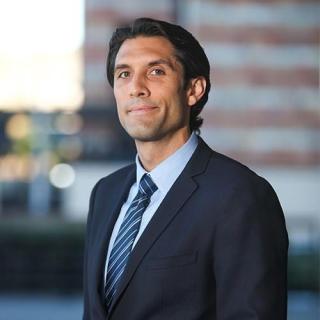 Voted a Semi-Finalist for San Diego’s Top Family Law Attorneys according to the San Diego Daily Transcript. Kyle J. Siems received his Bachelor of Arts in History from Loyola University of New Orleans, where he graduated Cum Laude and was chosen to study at the John Felice Rome Center of Liberal Arts during his junior year. Mr. Siems received his Juris Doctor degree from the University of the Pacific, McGeorge School of Law. After graduating law school, Mr. Siems worked as a staff attorney with the Legal Aid Society of Hawaii. As Legal Aid, Mr. Siems primarily handled family law cases including dissolution of marriage, child custody, and adoption, as well as represented children in the foster care system. Upon leaving Hawaii, Mr. Siems moved to San Diego to work at a large Family Law firm. He then joined Wilkinson and Finkbeiner in 2014. Mr. Siems has handled hundreds of dissolution and custody cases from inception to resolution with tremendous results. His calm demeanor and ability to shift gears as the case demands has drawn accolades from clients and peers.