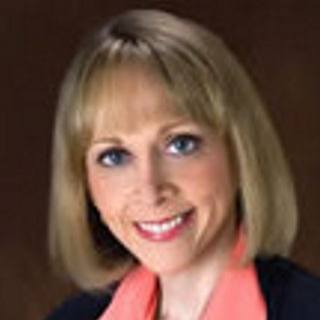 Attorney Kristen M. Jackson is the founding partner at Jackson Montoya Law Firm. She received her Bachelor of Arts degree from The Art Institute of Fort Lauderdale in 1974, and then another from the University of South Florida in 1981. Ms. Jackson then earned a Juris Doctorate from Stetson University in 1983, and an LLM in Taxation from Washington School of Law in 1983. Attorney Jackson established Jackson Montoya Law firm in 1996, after working for various other firms for 12 years. At the firm, Ms. Jackson focuses her practice on estate planning, probate and trust administration, elder law, business law, and real estate law. Attorney Paula Ferreira Montoya received her Bachelor of Arts degree in International Affairs from Rollins College, where received the President’s Award and graduated magna cum laude. She received her Juris Doctorate from Barry University – Dwayne O. Andreas School of Law. On top of her eight years of comprehensive legal experience, Attorney Montoya brings to the firm a multinational perspective on world cultures, politics, economics, and business. To find out more about retaining the representation of Attorney Jackson or Attorney Montoya, contact Jackson Montoya Law Firm.