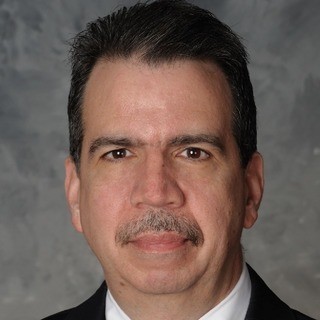 Mr. Clark joined the firm after having spent 27 years with the Monmouth County Prosecutor’s Office, where he rose to the position of Deputy First Assistant Prosecutor - a member of Prosecutor’s Executive Staff with office-wide supervisory responsibilities over a workforce of approximately 300 legal, police and support personnel. From 2001 through 2013, Mr. Clark also served as Director of the Computer Crimes Unit of the Prosecutor's Office. In that capacity he directed investigations into computer facilitated crimes, prosecuted individuals who committed computer-facilitated crimes, provided legal/technological advice to law enforcement agencies and oversaw undercover online investigations and forensic computer analysis. During his career, Mr. Clark also served as Director of the Sex Crimes/Child Abuse Unit and the leader of an Adult Trial Team and has tried a variety of cases, ranging from homicide to computer-related crimes. Mr. Clark is an adjunct professor in the Department of Criminal Justice at Monmouth University where he teaches Technology Crimes and also lectures for the New Jersey Institute of Continuing Legal Education on the topic of criminal trial preparation.