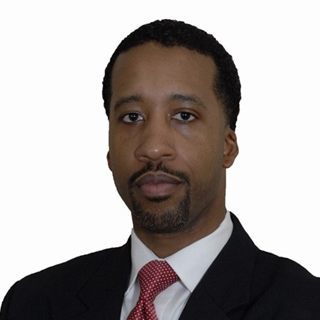 Kenyan McDuffie is the Principal of the Law Offices of Kenyan R. McDuffie, PLLC. Prior to founding the firm, Mr. McDuffie worked as a Trial Attorney for the Civil Rights Division of the U.S. Department of Justice. At the Justice Department, he conducted investigations, negotiated and monitored compliance with complex settlements, and managed cases throughout the United States regarding enforcement of key federal civil rights statutes, including investigating allegations of racial profiling, excessive use of force, and other misconduct by police departments. Prior to joining the Justice Department, Mr. McDuffie worked as an Assistant State's Attorney in Prince George’s County, where he prosecuted hundreds of cases in District Court and on appeal in Circuit Court, including serious traffic offenses and misdemeanor and felony crimes. Mr. McDuffie began his legal career as a judicial law clerk for an Associate Judge on the 7th Judicial Circuit of Maryland.