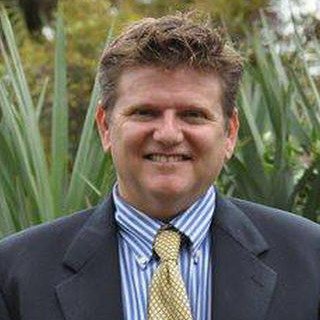 Kenneth M. Gordon was born and raised in Palm Beach County and graduated from Palm Beach Gardens High School. Shortly after graduating high school, he joined and served in the United States Navy. While serving his country overseas, he was awarded numerous medals for his service during the first Gulf War including, but not limited to, the Southwest Asia Campaign Medal with two Bronze Stars and the Kuwait Liberation Medal.

After his honorable discharge in 1993, Kenneth M. Gordon attended what is now known as Palm Beach State College where he was a member of Phi Theta Kappa Honor Society and obtained his Associate of Arts Degree in Business Administration in 1996. He then attended Florida Atlantic University where he was a member of Phi Kappa Phi Honor Society and graduated with a Bachelor of Science in Business Management in 1997.

Since 2000, Kenneth M. Gordon has practiced law with large firms in the areas of family law, contracts, and personal injury. He is a skilled litigator and effective negotiator. He is a highly respected attorney is his field, and has established trusting relationships with clients throughout Florida. He opened his own practice in 2011 with a concentration in Family Law, and has a strong desire to help couples and families. Collaborative divorce is one of many services he offers to his clients.

Kenneth M. Gordon is an active member of his church, Christ Fellowship, where he, his wife and 3 daughters have been attending since 1998. Over the years he has served in various ministries including the Traffic Ministry, the Children’s Special Needs Ministry.