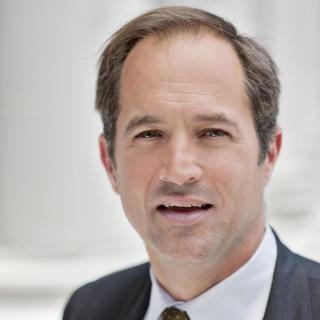 Mr. Belt is an experienced trial lawyer who prides himself on quality client representation and maximizing his client’s financial recovery. Mr. Belt has over sixty verdicts and settlements of one million dollars or more to his credit. Mr. Belt has won jury verdicts in almost every conceivable kind of case including personal injury, products liability, outrageous conduct, environmental contamination, uninsured motorist, workplace accident, medical malpractice, business fraud, and breach of contract. This experience has earned him the AV Preeminent ranking by the national legal publication Martindale-Hubbell which polls lawyers and judges. This is the highest and most prestigious peer view rating given to lawyers and applies to both ability and ethical standards. Mr. Belt has also been selected as a top 100 trial lawyer by the American Trial Lawyers Association which is an invitation only association comprised of the 100 top trial lawyers from each state. Mr. Belt has been selected as a top 100 trial lawyer every year since 2007. Mr. Belt has also been honored as one of Alabama’s Super Lawyers for every year since 2009. Mr. Belt has been included in the Best Lawyer issues of both Birmingham and B-Metro magazines that annually list the top lawyers in the Birmingham area. Mr. Belt is also a member of the Million Dollar Advocate’s Forum.