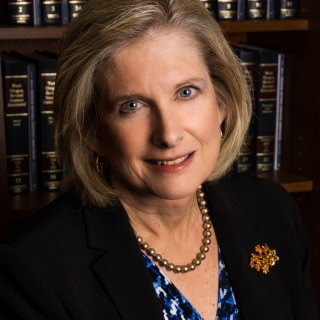 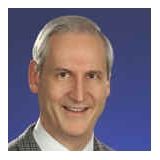 Karen Oaks, a former prosecutor and judge, is a superb bankruptcy lawyer and estate planning lawyer with sophistocated software and internet experience. She is the best lawyer in her areas of practice in the Klamath Falls area and one of the best in the State of Oregon.
Read All Lawyer Reviews
Badges
Claimed Lawyer ProfileBlawg SearchSocial Media
Biography

Karen Oakes was raised as an Army officer’s daughter — living in various areas of the United States and Panama. Ms. Oakes was born in Michigan and has lived in Georgia, California, South Carolina, Virginia, and Idaho. While living in California as a young adult, she married and began her family. The family expanded dramatically in 1984 when three nieces/nephew were added to the family.

In 1998, Ms. Oakes accepted the position of law clerk to the five circuit court judges of Klamath County and one circuit court judge of Lake County. In 1999, Ms. Oakes began work as a deputy district attorney at the Klamath County District Attorney’s Office, specializing in domestic violence prosecution. prosecution. Also in 1999, Ms. Oakes began teaching at the Oregon Institute of Technology as an adjunct professor in the paralegal studies program.

During a county budget crisis in 2001, Ms. Oakes’s position was laid off and she began her private practice in September 2001, as a general practice legal services office. From 2001 through 2004, the cases handled by the office were mostly family law, estate planning and landlord-tenant (representing tenants). Currently, the practice is a consumer protection firm, exclusively handling bankruptcy cases, FDCPA cases, and estate planning.