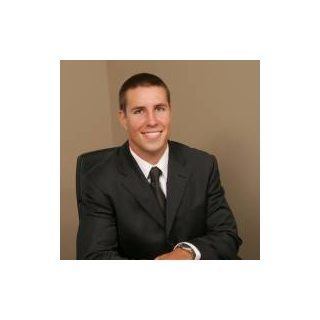 Born in Limerick, Ireland, Jude E. Kerrison, Esq. graduated from Boston College in 2003 with a Bachelors Degree in Business Management. He later attended Roger Williams University Law School where he received his law degree in 2008, in the process earning a CALI Excellence for the Future Award for Excellent Achievement in the Study of Law and Medicine.

Jude is a member of the Rhode Island and Massachusetts Bars as well as admitted to practice in the United States District Court for the District of Rhode Island. Jude is also a member of the Rhode Island Association for Justice (RIAJ), the American Association for Justice (AAJ), the Newport County Bar Association, and the Ancient Order of Hibernians. Jude handles Worker’s Compensation cases in Rhode Island and Massachusetts. He has obtained successful outcomes and settled many types of Workers’ Compensation cases from lifting injury and slip and fall injury cases to more complex cases including death cases, occupational disease cases, stress cases and flow from injury cases. Jude is a patient, dedicated and thorough attorney who takes time to explain the Workers’ Compensation process and works with his clients to achieve the best outcome for his clients and their families.

Jude has served as a Volunteer Performance Judge for the Rhode Island Legal/Education Partnership Mock Trial Tournament. In his personal time, Jude enjoys spending time with his wife, son and dogs. He also enjoys playing rugby and is a member of the Newport Rugby Club. He also volunteers with the Newport County YRFC’s Youth Rugby Program.

United States District Court for the District of Rhode Island 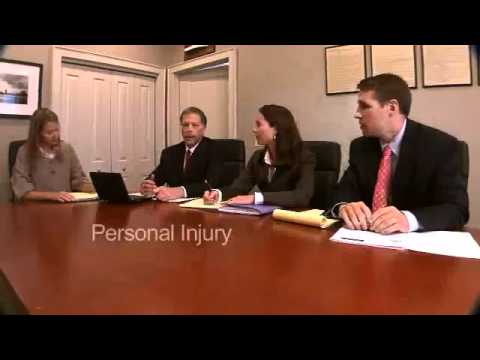