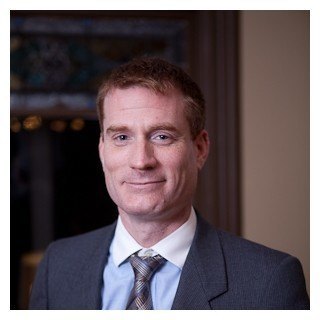 Are you Joshua? Claim your profile to update.
Review This Lawyer
Compare Save
Biography

Josh was born in St. Louis, Missouri, the “show me” state; he moved from the Midwest after high school and attended the non-traditional Evergreen State College in Olympia, Washington. While in college Josh focused in an area of study that combined history of the United States and the former Soviet Union with contemporary German philosophy. Josh began his legal career as a law clerk 2000. By 2003 he was certified by the Oregon Supreme Court to litigate misdemeanor matters in court as an apprentice law student. He litigated several misdemeanor trials prior to both finishing law school and admittance to the bar. Josh was admitted to practice law in the State of Oregon in 2004 and continued his employment as an attorney by working criminal court-appointed cases. In 2008 he shifted into private practice taking with him the experience of handling a large case load as a public defender while focusing on developing a more personal approach to his clients. Through his continued curiosity, his passion for the law and his thirst for non-traditional approaches that he developed in college, Josh embraces legal challenges with a unique perspective. With each client Josh attempts to remind both the court and the opponent of the human story that distinguishes each case. By bringing the human element into court, he strives to achieve the best result while maintaining his clients’ integrity, dignity and self-respect. Josh has taken his trial experience from public defense and integrated those skills into private practice to better serve his clients on a personal basis. Josh has focused his practice area on representing good people facing DUI charges and the accompanying charges that go along with traffic offenses. This includes case involving controlled substances and Marijuana DUIs. Josh is a lifetime member of NORML and has been defending good people with significant health issues that have been accused of violating Oregon’s medical marijuana laws for years.

Evolution of Blue Binder Project in the Courtroom, Lunch and Learn, Portland, OR
Reynolds Defense Firm

Freedom from Pohibition and The Chains of Regulation, House Bill 3400, Portland, Oregon
June 1, 2015