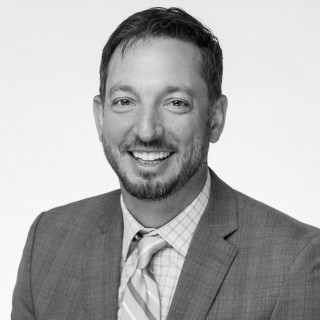 Josh Lamborn represents victims of crime and injured persons in criminal and civil cases. Mr. Lamborn graduated with honors while earning his Bachelor of Arts degree in Political Science from California State University Chico in 1993. Mr. Lamborn graduated from Lewis & Clark Law School in 1997 with over 20 misdemeanor criminal jury trials under his belt as an intern at the Multnomah District Attorney's Office.

After passing the Oregon State Bar Exam in August 1997 Josh Lamborn began his career as a Multnomah County Prosecutor. He prosecuted crimes ranging from Rape to Robbery to Aggravated Murder. In his 12 years as a Deputy D.A. Josh amassed well over 100 jury trials. Mr. Lamborn successfully completed training courses in Trial Advocacy and DNA at the National Advocacy Center in Colombia, South Carolina. From 2007 to 2009 Mr. Lamborn was also an instructor at the Department of Public Safety Standards and Training where he trained police cadets in classes on Courtroom Testimony, Constitutional Law, Felony Person Crimes, Domestic Violence and Juvenile Law.

As a prosecutor Mr. Lamborn worked extensively with victims of violent crime including Kidnapping, Assault, Vehicular Assault, Sexual Abuse and Domestic Violence. As a Personal Injury Attorney, Mr. Lamborn continues to advocate for those individuals who have been injured at the hands of others. He brings with him to the civil arena an understanding of survivors of trauma, excellent interpersonal and communication skills and trial experience.