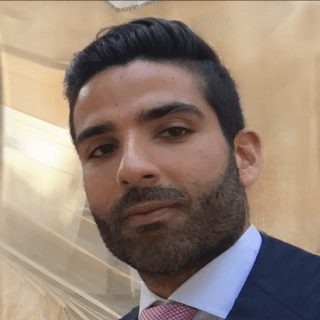 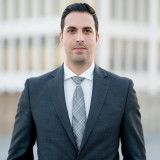 I would highly recommend Joseph he is trustworthy and a great advocate for his clients.
Read All Lawyer Reviews
Badges
Claimed Lawyer ProfileQ&ASocial MediaResponsive Law
Summary

Joseph Tojarieh majored in History and Political Science at the University of California, Los Angeles, graduating summa cum laude from the university’s prestigious Honor’s College with a Bachelor of Arts degree. He received his law degree from Loyola Law School, Los Angeles and was admitted to the practice of law in California shortly thereafter. While at Loyola, Mr. Tojarieh served as the Note and Comment Editor and Staff Writer on Loyola’s International and Comparative Law Review. He also served as president of the Real Estate Law Society and board member of Loyola’s Student Bar Association. As a participant in Loyola’s Volunteer Income Tax Assistance program, Mr. Tojarieh also provided free tax assistance to low-income families.

Mr. Tojarieh has been admitted to practice in all California state courts, all United States district courts of California, and the Ninth Circuit Court of Appeals. Mr. Tojarieh’s practice areas include employment, torts, and real estate.

Mr. Tojarieh is also active in charitable and community organizations. He is a volunteer teacher for Junior Achievement of Southern California and an active member of the Los Angeles Trial Lawyers Charities. He also participates in the Los Angeles Superior Court's Teen Court program and dedicates much of his free time to mentoring young students in his community.