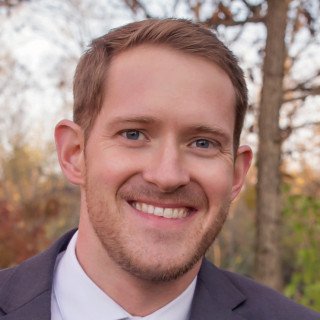 Jonathan is proud to be the newest member of the GriffithLaw team. He has dedicated his legal career to fighting for injured people and their families. Jonathan grew up near Charlotte, North Carolina as the son of a pastor in a family of seven. This upbringing left Jonathan with a strong desire for justice, particularly for the disadvantaged. Jonathan graduated summa cum laude from Appalachian State University in 2008 with a Bachelor of Science in Psychology and received his law degree from the University of Kentucky in 2012. While in law school, Jonathan felt called to spend his time helping individuals who could not help themselves. He participated in U.K.’s Legal Clinic program, representing people who needed legal services, but could not afford to hire an attorney. He also volunteered with a prosecutor’s office during both of his summers, assisting the victims of crimes. Following law school, Jonathan began his legal career with a small firm in Bowling Green, Kentucky, helping the victims of car wrecks, semi-truck collisions, and slip/trip and fall incidents. Jonathan moved to Nashville, Tennessee in 2014 and has represented injured people in both Tennessee and Kentucky ever since with Hughes and Coleman and Bill Easterly and Associates prior to joining GriffithLaw.

When he’s not fighting for his clients, Jonathan enjoys spending time with his beautiful wife, Christian, and their one-year-old pride and joy, Landon. Jonathan is an avid sports fan and also enjoys weight-lifting, running, and any good excuse to be outdoors.

GriffithLaw is a personal injury law firm located in Franklin, TN. Our practice is laser-focused on being EXCELLENT at helping people injured in car accidents, truck accidents, bicycle and pedestrian...