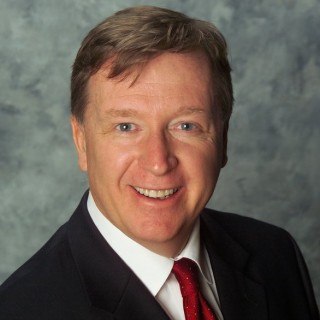 Medical malpractice lawyer John Polewski is the proud father of Amanda, 28, and has been married to his wife Sandi for 35 years. In addition to his law practice, Mr. Polewski is active in his community, serving on the boards of various charitable and civic organizations, as he has done throughout his career.

Licensed to practice law in both Arkansas and Texas, Mr. Polewski is now in his 32nd year of law practice.

Mr. Polewski is the recipient of numerous awards and top ratings not only from clients, but also from both major national attorney ratings services. Mr. Polewski holds the top rating of “superb” in the AVVO rating system, based on professional accomplishments, ethics and reputation among other lawyers. He is also a recipient – for the last 17 years running – of top ratings in the Martindale-Hubbell Peer Review process.

The Martindale-Hubbell Peer Review Ratings system, used by legal consumers for over 100 years, is based on the confidential opinions of other lawyers and judges familiar with the lawyer being rated. Respondents are asked to assess the lawyer’s legal ability and ethical standards. Mr. Polewski’s legal skills were rated by other lawyers and judges as “very high to pre-eminent,” and his ethical standards were rated as “very high” – both of which are the top ratings possible.

Due to his success in handling major personal injury cases, John has an even rarer qualification – membership in the national organization for attorneys who have obtained recoveries for their clients in excess of a million dollars: the Million Dollar Advocates Forum.

An interview with John Polewski

An Interview with John Polewski

What clients say about Polewski & Associates