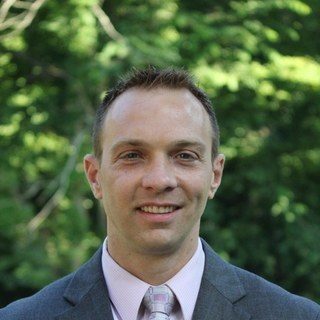 Attorney John Philip Milton Rutan is the Managing Attorney and Founder of Rutan Law. Rutan Law was opened up in November 2010. His legal career begin in 2002 while attending a paralegal school in downtown Columbus Ohio. After working and training as a paralegal in Columbus for 2 years, John moved to Fort Lauderdale Florida where he was modeled by Roberto Stanziale into the attorney he is today. In 2007 John began law school at The University of La Verne in Ontario California. Before coming to Ohio John concluded his law clerking and paralegal experience in the Public Defender’s office in Fort Lauderdale, Florida and San Diego California giving him a variety of experiences. John is admitted to practice law in Ohio State Court and in the United States District Court, Southern District of Ohio. Contact the Law Offices of John P.M. Rutan for your free case evaluation. Our mission: To not only get you out of trouble, but to keep you out of trouble. At my firm, we believe personal attention and excellence is necessary in defending your rights and freedom. Rutan Law was built on a commitment to exploring every legal avenue in defending your case.