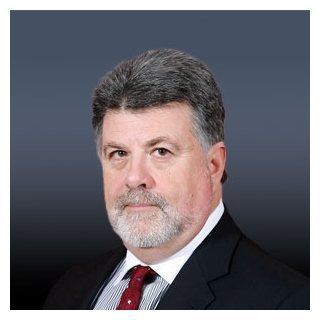 Mr. De Massi concentrates his practice in the areas of criminal law (trial and appeals), municipal law, residential and commercial real estate, zoning and planning and wills and estates. Mr. De Massi, during his 39 years as an attorney, has tried cases in the Superior Court in all but two counties of the State, the Federal District Court of New Jersey, and numerous municipal courts. He has argued before the Appellate Division and New Jersey Supreme Court.

Before becoming of counsel to the firm of Schiller & Pittenger in 2007, Mr. De Massi was a partner in the law firm of Gasiorowski & De Massi. In addition to the private practice of law, Mr. De Massi served as the Roselle Municipal Attorney from 1998 until 2003. In addition to service as the Roselle Municipal Attorney, he also served as attorney for the Roselle Redevelopment Agency and counsel to the Urban Enterprise Zone from its inception to 2005. Prior thereto, he served as the attorney for the Roselle Board of Adjustment and as public defender in five Union County municipalities.

Mr. De Massi began his legal career as law clerk for the Hon. Francis X. Crahay, J.A.D. Upon completion of his clerkship, Mr. De Massi was appointed as an Assistant Union County Prosecutor, where he served from September of 1975 to 1982. During his tenure in the Prosecutor’s office, from 1977 through his entry into private practice in 1982, he served as Supervisor of the Homicide and Sex Crimes Unit. While an Assistant Prosecutor, he tried to completion approximately 50 jury trials, 8 of which were homicide cases.

In addition to his service in the public sector, Mr. De Massi was appointed a member of the District XII Union County Fee Arbitration Committee and the District XII Ethics Committee serving four year terms on each committee. He is presently a master of the Richard J. Hughes Inns of Court.