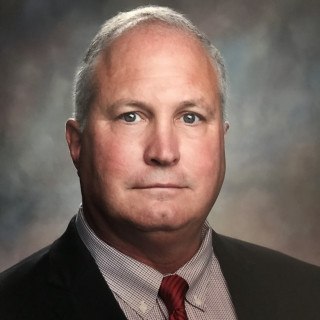 Joe served in the U.S. Marines and U.S. Army for a total of 26 years. After retirement, he attended Thomas Goode Jones School of Law in Montgomery, Alabama. He subsequently was admitted to practice law in Georgia and Alabama upon graduation from law school.

Attorney Jasper is a founding member of Jasper Law, Inc.

United States District Court for the Middle District of Georgia