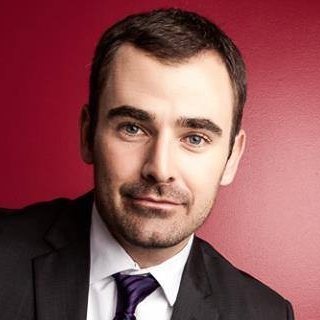 I grew up in a military family, moving often, until settling in Pensacola Florida for the majority of my youth. On September 18, 2001 I decided to join the Army. I completed my basic training at Ft. Benning Georgia and my military job training at Ft. Gordon Georgia. Following military school, I was stationed at Ft. Campbell Kentucky in 2002. While serving I was deployed to Iraq twice, once in 2003 and again in 2005. While on my second deployment I decided that I wanted to get out of the military, go to school, and become an attorney. Upon returning from Iraq, I left the Army, joined the Tennessee National Guard, and started school at Middle Tennessee State University (MTSU). I majored in political science and minored in history. While at MTSU I was a member of the first moot court team and my partner and I finished eighth at regional, both of us being recognized as top orators of the competition, and making it to the national moot court tournament. Knowing that I wanted to be a trial attorney, I specifically chose the University of Memphis because of the school’s reputation for producing trial attorneys. While at the University of Memphis I focused my legal education on trial work. I participated in the school’s mock trial and moot court competitions, I was the treasurer and vice president of the Tennessee Defense Lawyers Association, and I was the chairman of the FedEx corporate outreach committee for Memphis Association of Law & Business. I also participated in the Child and Family Litigation Clinic, where I had the opportunity to represent children in juvenile court and probate court. In representing my clients, I prepared for trials, wrote briefs to the court, and litigated dependency and neglect, and conservatorship issues. In my last semester I worked as an intern with the Shelby County District Attorney’s Office (DA’s). While at the DA’s office, I had many opportunities to handle probation and bail hearings. I also had the opportunity to try an