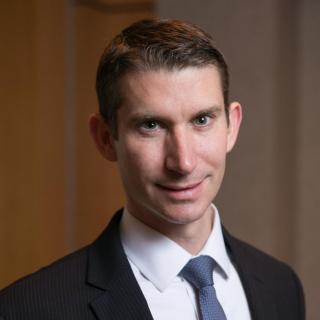 Jeffrey Hoffman first joined Lowe Stein in 2004 as an associate attorney. His success and hard work earned him the title of partner in 2013. As a New Orleans family law attorney, Mr. Hoffman has a comprehensive understanding of the complications involved with domestic disputes. He can litigate and negotiate matters such as custody, spousal support, child support, prenuptial agreements, community property partitions, and more. Mr. Hoffman has had tremendous success in litigating child custody jurisdiction cases. In 2013, his dedication in family law earned him recognition as a Rising Star by Super Lawyers® Magazine and he has maintained that distinction. In 2014, Mr. Hoffman was selected as one of the “Top 10 Under 40” in Family Law by the National Academy of Family Law Attorneys and was appointed to the Family Law Committee of the New Orleans Bar Association. In 2016, Mr. Hoffman earned the distinction as a Top Lawyer in Family Law by New Orleans Magazine. In addition to family law, he led the firm’s BP division, helping clients file claims in the Court Supervised Class Action Settlement surrounding the 2010 oil spill in the Gulf of Mexico, which has resulted in millions of dollars being paid out to his clients. Mr. Hoffman takes select personal injury and commercial tort cases and also has experience in copyright disputes.