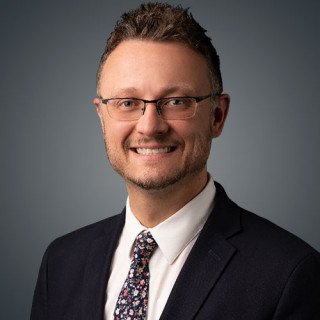 Jason Kunowski was born on April 1, 1983. He is the Senior Associate with Ramsell & Associates. He grew up in DuPage County. Jason received his undergraduate education at the University of Wisconsin-Madison and went to law school at Northern Illinois University College of Law. While in law school, Jason was a 711 Intern with the DuPage County State's Attorney's Office. Also while in law school, Jason excelled in Mock Trial and the National Trial Competition.

Jason has nearly a decade in courtroom experience and in practicing law. He has handled countless DUI cases from beginning to end, including: contested hearings, bench trials and jury trials. After exploring other practice areas, Jason returned to his passion of Criminal Defense with Ramsell & Associates. In 2010, Jason was licensed by the Illinois Supreme Court and U.S. Federal District Court for the Northern District of Illinois. He also speaks Spanish.

Jason enjoys working out, spending time with his wife and their Rottweilers, the Cubs, the English Premier League and stand-up comedy.

Illinois
Supreme Court of Illinois
Since 2010

Q. Pulled over for speeding and blew .07 now I have to go to court could I get a dui?
May 30, 2021
A: Even though this situation was under the legal limit, you still could get charged with a DUI under a different subsection of the DUI statute. I would suggest looking for an attorney right away to discuss your options.