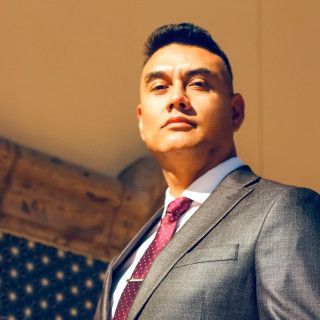 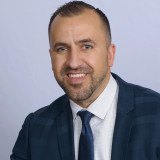 Mr. Navarro is an excellent attorney. He will not only dedicate the necessary time but his attention to detail is top-notch. He will advocate at nauseam for his clients. If you or your loved one are accused of a crime, you'd be better positioned with Mr. Navarro representing you.
Read All Lawyer Reviews
Badges
Claimed Lawyer Profile
Biography

Attorney Jason J. Navarro practices Criminal Defense at Navarro Law, PLC. A third-generation Mexican-American, Mr. Navarro's grandfather immigrated to the U.S. from Chihuahua, Mexico in the 1930s. Mr. Navarro's father, Roberto, was born and raised in El Paso, Texas. In the early 70s, Roberto was stationed in Colorado with the U.S. Army where Jason was born but the family eventually moved to Dallas, Texas, where he was raised.

Growing up in Dallas in the early 80s was extraordinarily difficult as a poor brown-skinned boy. Blatant racism and class discrimination was a daily reality. Sadly, Mr. Navarro suffered from the same racial & socio-economic prejudices in his youth that many minority and blue-collar families are still forced to endure today. In his 20s, Mr. Navarro served in the U.S. Air National Guard (Air Force) and worked in sales and banking for several years. As time passed, however, Mr. Navarro began to feel the inescapable call to serve fueled by the countless heartbreaking experiences he had faced over the years. Eventually, he reached a point in his life when he could no longer ignore the inequalities he had witnessed first-hand for so long.

Mr. Navarro knows what its like to be treated differently. He also knows what it feels like to be victimized by an imperfect system regardless of your status. If you are searching for an attorney who will relentlessly fight for you and truly cares, call today.