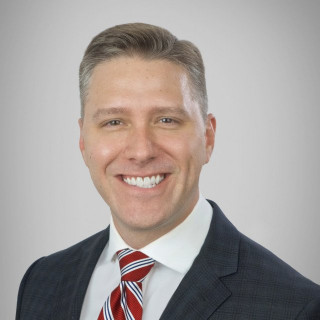 After law school, James Aulbaugh served as an Assistant District Attorney in the Dallas County District Attorney’s Office for 13 years. During that time, James was assigned thousands of cases to prosecute, ranging from misdemeanors to Capital Murders. Outside of trial, James quickly developed a reputation for reasonableness, acute case analysis, fairness, and integrity while plea bargaining over a thousand cases and dismissing hundreds more. While in trial, James is known to be exceptionally well prepared, critically analytical, and incredibly persuasive to both Judge and Jury. James has participated in over 120 jury trials. As lead prosecutor, James never lost a capital felony trial, first degree felony trial, second degree felony trial, or third degree felony trial.

James held a number of leadership positions while at the Dallas County District Attorney’s office, including Felony Chief Trial Court Prosecutor and Misdemeanor Division Deputy Chief Prosecutor, where he was responsible for the oversight and training of 35 prosecutors. James was also tasked with the training of rookie police officers at numerous municipality police academies in the skills necessary for successful prosecution.

In July 2021, James left the District Attorney’s office to establish the Aulbaugh Law Firm. James now uses his skills, resources, and expertise in the defense of those accused of crimes and those injured by another’s negligence.

As of 2021, of the 106,591 attorneys in the State of Texas, James Aulbaugh is 1 of only 800 attorneys who are Board Certified in Criminal Law by the Texas Board of Legal Specialization.

Board Certified - Criminal Law
Texas Board of Legal Examiners
2017