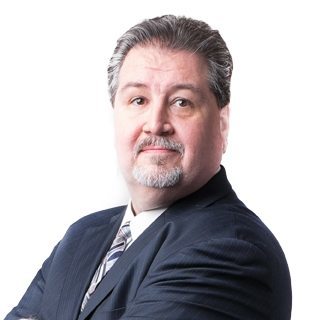 James D. Murtha has been a member of the consumer credit industry for over twenty-five years, having held key positions in several of the nation’s leading debt-collection firms. As an expert in FDCPA, FCRA and HIPAA issues, Mr. Murtha has written and taught on the subjects and has successfully litigated cases in defense of consumers’ rights. In addition to his passion for consumer defense, Mr. Murtha is an outspoken advocate of Constitutional issues and has championed the right to keep and bear arms in court.


Practicing in the courts of the State of New York, as well as in federal courts, Mr. Murtha focuses his efforts on consumer defense litigation, in which he protects the rights of consumers from the unfair practices of debt-collection agencies, creditors, automobile dealerships, banks, student loan companies and other businesses. He also specializes in bringing special proceedings in New York State Supreme Court and Second Amendment litigation in defense of the rights of law-abiding citizens to keep and bear arms, and against civil and criminal charges stemming from lawful firearms ownership and use, as well as litigation in defense of licensed firearms dealers in civil liability matters.


In addition to his duties as a Managing Member of MURTHA & MURTHA, PLLC, Mr. Murtha has also devoted his time to teaching consumer debt classes and providing consumer education as a public service in association with the public library system of Suffolk County. James D. Murtha is admitted to practice in all the courts of the State of New York and in the United States District Court for both the Eastern and Southern Districts of New York.