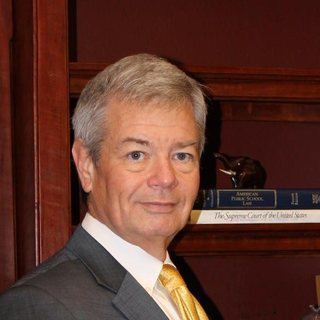 Snyder, J. I graduated from the University of Tennessee College of Law in 1987. Upon graduation I clerked for the Honorable Joe D. Duncan, Presiding Judge of the Tennessee Court of Criminal Appeals until his retirement on September 1, 1990. On September 1, 1990, I joined the District Attorney General's Office for the Fifth Judicial District (Blount County, Tennessee) until I went into private practice on September 1, 1996. Six years later, on September 1, 1996, founded the Law Office of James H. Snyder, Jr., and at the same time was honored to be appointed the first Juvenile Court Referee (now called "Magistrate) for Blount County, Tennessee (the position was a part-time position). Since 2003 and have devoted my practice to handling difficult domestic cases (divorce, post-divorce, custody, etc.).and related matters.

Q. when someone is court order to leave the house will both parties meet with their attorneys before or after
April 2, 2018
A: This depends on the nature of the papers that are served upon you. If a Petition for an Order of Protection or a Temporary Restraining Order is signed by a Judge "ex parte" the Order may require a party to leave the residence prior to actually being able to have a hearing. If this is the case the good news is that you will generally be able to get a prompt hearing to present your side of the case. The bad news is that you need to act very quickly to get an attorney so that they can get ready for the hearing. Generally in Tennessee the possession of the marital residence is something that is either decided by agreement or after a hearing early in the case ( even if there is no TRO or Order of Protection). Most important thing is to immediately get an attorney. If you do not your case may be seriously affected.