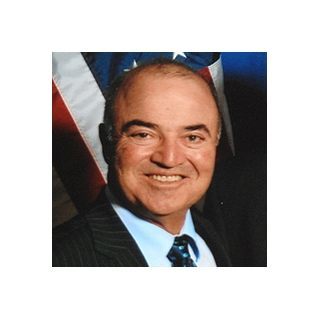 On April 28th, 2012, the Los Angeles Criminial Courts Bar Association will award James A. Goldstein the prestigious "Jerry Giesler Award", as their Trial Lawyer of the Year. Over the past two years, Jim has secured not guilty verdicts in 4 of the 6 serious murder and attempted murder cases he tried. Two of these cases included multiple defendant jail house murders. In another murder case, Jim sought to exclude his client's confiession given the improper and coercive interrogation tactics used by LAPD detectives. The judge agreed and the case was dismissed. Jim has represented the rights of the accused since 1974. The son of a cabdriver, Jim learned the value of hard work early on. Following an honorable discharge from the United States Marine Corp., Jim attended Southwestern School of Law while also working as a high school teacher at Belmont High School. Jim graduated in the top 10% of his class and thereafter worked for a prominent criminal trial attorney before establishing his own firm. After more than 37 years of practice, Jim’s strong work ethic has never faltered. Jim is not afraid to put in the work necessary to win and welcomes the most challenging criminal matters. Jim averages 6-8 trials per year and his case results speak to this passion and dedication. An “AV Rated” attorney, Jim has represented clients in the state and federal courts in California, Hawaii, Maryland, Louisiana and New Mexico. Jim tries between 6-8 serious felonies to verdict each year with a tremendous success rate. In 2009, Jim tried 7 life cases to verdict. Jim has handled numerous other high profile murder and drug related matters. Jim has tried more than 250 cases to verdict, including more than 70 murders to verdict. Jim has tried 4 death penalty cases, saving the life of his client in each matter. Jim has also handled more than 100 criminal appeals with numerous published opinions. Early in his career, Jim served as an adjunct law professor. Jim is an active member of the