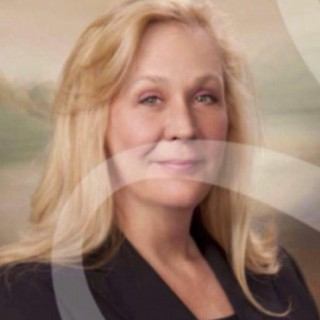 Former partner with civil litigation firm Blais & Parent, J. Cameron Chappell is admitted in several courts including: The United States Supreme Court, United States Bankruptcy Court D. Massachusetts, United States District Court D. Massachusetts, and state courts in both Massachusetts and Connecticut.  She has more than ten years of litigation experience as co-counsel on important Massachusetts’ public law cases including the politically charged, landmark case which resulted in the creation of the UMass School of Law at North Dartmouth, and Cahill v. Exodus Medical Transportation, a decision which held that an employer can be held liable for the off duty conduct of a female supervisor when her conduct affected the terms and conditions of a male subordinate’s employment.

In addition to public law cases, Attorney Chappell has extensive experience in all aspects of family law within the Massachusetts’ Probate and Family Courts.  She is a litigator, a Massachusetts trained mediator, a certified collaborative civil practitioner in business and employment dispute resolution and a limited assistance (LAR) provider within Massachusetts Probate and Family Court system. Her offerings include alternative dispute resolution, traditional litigation or limited assistance representation.