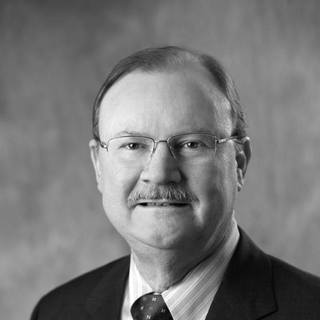 Prior to attending the law school at Baylor University, Jack B. Peacock Jr. was in the Army during the Vietnam War. As a paratrooper, he earned a Bronze Star for Meritorious service in combat operations in the Republic of Vietnam in 1968 and 1969. His family history of military service goes all the way back to the Civil War with his great-grandfather Jacob Levi Peacock and his father during World War II earning a Silver Star for his service. He left the military as a 1st lieutenant. After graduating from law school at Baylor, Mr. Peacock became a Christian and went to Gordon Conwell Theological Seminary in South Hamilton, Massachusetts with a major in Bible Study. While there, he met his wife to be, Doli Gagnon, who is also a partner at Gagnon, Peacock, & Vereeke, P.C. They have been married for 35 years and have two children with their son also being an attorney in the firm. It's been his privilege and good pleasure to serve the people of Dallas and Fort Worth and the surrounding communities. His practices range from Insurance Banking and Commercial Litigation, Wrongful Foreclosure to Personal Injury and Unfair Competition. It's been Mr. Peacocks pleasure to represent numerous homeowners that have suffered various problems with mortgage companies that wrongfully attempt to foreclosure. In addition, he has represented clients that have been defrauded by car dealers. With the firms help, Mr. Peacock has recovered judgments over $200,000 against car dealers and lenders. Furthermore, before tort reform took full effect in 1997 and 1998, he conducted and participated in numerous jury trials involving injured persons, with some jury verdicts over $1,000,000 and one recently being settled for $940,000 without ever going to trial. Having a deep history of honor and leadership in the Army, Mr. Peacock prides himself in giving his clients the best results as possible. And with the records shown, he accomplishes so.