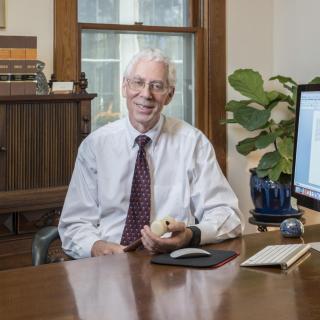 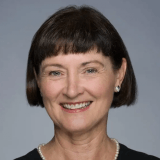 Mr. Fine was born in New York, New York and was raised in the northeast, where he studied sociology at Colby College in Waterville, Maine. He then graduated with honors from the University of Florida Levin College of Law in 1976. In law school, he was a member of the Phi Kappa Phi Honor Society, was inducted into the Order of the Coif, and graduated in the top 10 percent of his class. Mr. Fine was admitted into the Florida Bar in 1976, the United States District Court for the Middle District of Florida in 1977, the United States District Court for the Northern District of Florida in 1991, and the United States Court of Appeals 11th Circuit in 1982.

Mr. Fine is a highly experienced personal injury attorney and is recognized for his commitment to the law. He holds Martindale-Hubbell’s highest rating* (AV) and was a Grievance Committee Chairman for the Eighth Judicial Circuit for 2006-2008. He coached a trial team for the University of Florida Levin College of Law in 1994 and has taught as an adjunct faculty in the trial practice course at the law school since 1983.

In 1980, Jack Fine founded the firm now known as Fine, Farkash & Parlapiano, P.A. Our firm is located in the Historic Downtown area of Gainesville, Florida. With over 100...

Why are truck accidents more serious than car accidents?

What should I do after a car accident in Florida?