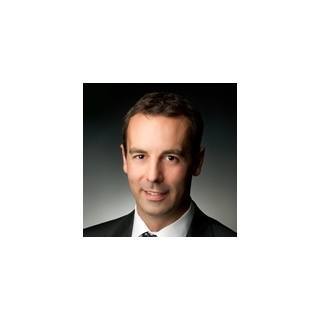 Greg Gambill is an associate in the healthcare group of Davis Graham & Stubbs LLP. His practice focuses on regulatory, litigation, and transactional matters affecting clients in the health care industry. He has presented to attorneys and healthcare organizations about health law and commercial law. In August, 2014, Mr. Gambill will begin a two-year term on the American Bar Association Health Law Section Council as its liaison to the ABA Young Lawyers Division. He is admitted to practice in Colorado and New Mexico, as well as before the U.S. Court of Appeals for the Tenth Circuit and the U.S. District Court for the District of New Mexico. Mr. Gambill was selected as a 2014 Southwest Rising Star by Super Lawyers magazine and recognized by the State Bar of New Mexico as the 2013 Outstanding Young Lawyer of the Year. Mr. Gambill received his law degree with honors from the University of Illinois College of Law. Prior to his career in law, he suppressed wildfires throughout the United States as a crew member of the Smokey Bear Hotshots.

New Mexico Board of Osteopathic Medical Examiners
Board Member
2013 - 2014