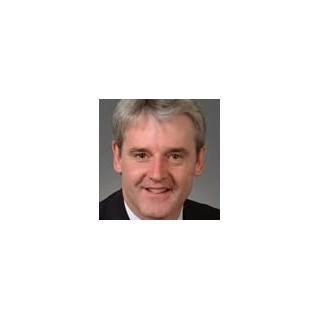 Francis T. O’Brien, Jr. is of counsel to Parker / Scheer, LLP and serves as director of the firm’s criminal practice group. Formerly a founding partner of the Boston trial firm, Wheeler & O’Brien, P.C., Mr. O’Brien brings twenty years of experience in the field of criminal defense.

A member of the Massachusetts and Florida state bars and the federal bar in Massachusetts, Mr. O’Brien has also represented clients on criminal state and federal matters in more than twenty states.

Having successfully handled hundreds of cases of individuals charged with operating under the influence and other motor vehicle offenses, Mr. O’Brien also has considerable experience with related issues involving license suspensions and requests for license reinstatement. He frequently represents clients before the Registry of Motor Vehicles and Board of Appeal for the Registry.

Mr. O’Brien also has extensive state appellate experience, having argued before the Supreme Judicial Court and Appeals Court of Massachusetts as well as the Supreme Court of New Hampshire. One the federal level he is admitted to practice before the First, Second, Fourth and Seventh Circuit Courts of Appeal.

Lawyers Have Heart (for the American Heart Association)
Participant
Current

An interview with Boston Criminal Lawyer Francis T. O'Brien Jr. about his experience and upfront approach with clients and the ways he deals with challenging criminal cases. Francis T. O'Brien, Jr. is one of the most well respected Boston criminal lawyers currently practicing today. Whether your case goes to trial or is resolved prior to trial, Attorney O'Brien has the judgement, knowledge and skill to achieve the most favorable outcome for your criminal case. Contact him at 866-414-0400