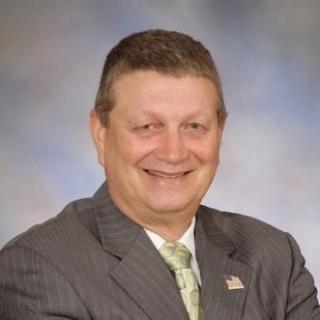 Everett L. McKeown is an Of Counsel attorney for the Central Florida law firm Bogin, Munns & Munns, P.A. and Managing Partner of Veterans Legal Advocates, P.A. Mr. McKeown specializes in Veterans Benefits (including VA Disability Claims Appeals and VA Debt Overpayment Issues) and Military Law (including Discharge Upgrades and Military Record Corrections). Mr. McKeown holds four degrees, the most recent being his MBA from the University of Orlando (1999) and his J.D. from Barry University (2006). He is currently in the United States Army Reserves serving in the JAG Corps as a Command Judge Advocate. He has an extensive military background. He was active duty for 13 years in the U.S. Air Force, served 4 years in the Florida Army National Guard as a Paralegal NCO, and spent another 5 years in the U.S. Army Reserves as a Chief Paralegal NCO.

Florida Association of Veteran Owned Businesses
Board of Directors
2014 - Current