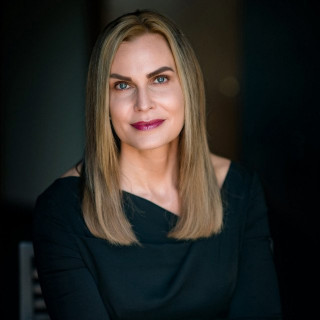 Ms. O'Brien graduated with the highest honors from Lewis University in May 2000. She earned a Bachelor of Arts Degree, double majoring in Criminal / Social Justice and American Studies (History Department).

In 2001, Ms. O'Brien worked for Target Corporation as a human resources manager where she recruited new team members and helped run the Orland Park Target store. Ms. O'Brien then attended DePaul University College of Law and graduated with a Juris Doctor in May 2004. While a law student, she was employed at the National Anti-Vivisection Society as a legal analyst helping maintain http://www.AnimalLaw.com. Ms. O'Brien also clerked with a Joliet law firm and helped maintain family, felony, and personal injury files.

Ms. O'Brien was licensed as an attorney with the Supreme Court of Illinois in November 2004 and the United States District Court for the Northern District of Illinois in January 2005. After her admittance in 2004, Ms. O'Brien was employed as an associate attorney at a Joliet law firm where she concentrated in family law, but also had litigation experience in criminal defense, personal injury, and administrative hearings. She opened her own law practice in November 2008 and concentrates on family law.

In March 2008, Ms. O'Brien earned a Professional Certification in Divorce Mediation Skills Training from the School of Continuing Studies at Northwestern University. Shortly thereafter, she branched out from the typical family law litigation and became a Fellow of Collaborative Divorce Illinois. More information about collaborative divorce can be found at https://collaborativedivorceillinois.org/.