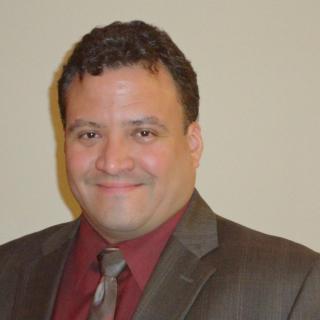 I was born and raised in Ponce, Puerto Rico. In 1999, I moved to Indiana/USA to pursue a graduate degree in Political Science. In December/2004, I graduated from the Indiana University-School of Law. I was admitted to the practice of Law in the State of Indiana in May/2005 and established my own office shortly thereafter. In November/2014, I opened my new office in Tampa, Florida where my sole focus is on the area of Immigration Law.