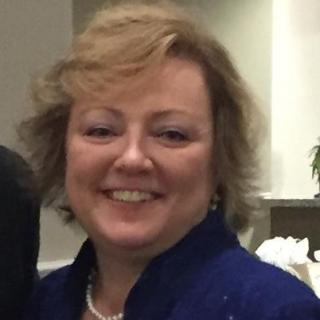 J. Denice (Payne) von Gnechten was born and raised in the Appalachian Mountains of Western North Carolina where her family of origin still resides. Her parents divorced when she was 15 so she has a special understanding of families transitioning through difficult periods, such as separation/divorce.  Denice attended East Burke High School, then the University of Denver . She transferred to the University of San Diego and spent a semester abroad in Oxford, U.K., graduating with honors with a Bachelor of Arts degree in Psychology in 1989. After working as a litigation paralegal for a number of years in Denver, San Diego, Charlotte, and Hilo, Hawaii, Denice attended law school at the William S. Richardson School of Law at the University of Hawaii. There she served as Research Editor of The Law Review. Denice graduated with her Juris Doctorate degree in 1997 and became a member of the Hawaii State Bar Association . During law school she interned for The Honorable David A. Ezra at the U.S. District Court for the District of Hawaii and for Hawaii Senate President Robert Bunda. Denice started her law practice as a litigator at Goodsill, Anderson, Quinn & Stifel in Honolulu, Hawaii. She later worked to defend the Pearl Harbor Naval Shipyard against asbestos claims. Ms. von Gnechten is a member of the Christian Legal Society and served as president of the Hawaii chapter during her last year in the islands. She is admitted to practice in the Hawaii State and Federal Courts and in the U.S. Ninth Circuit. Ms. von Gnechten returned home to North Carolina in 2004, became a member of the North Carolina and Mecklenburg County Bar Associations and began her own practice in downtown Charlotte. She takes cases and serves as a certified mediator in Burke, Cabarrus, Caldwell, Catawba and Union counties, She is admitted to practice law in the NC State/ Federal Courts and in the U.S. Fourth Circuit. Denice is married 29 years and the mother of three beautiful daughters.